The course runs through the heart of Budapest, crosses several bridges, and passes the most well-known sites of the city. Admire the view of the Buda Castle from the Danube banks and marvel in the panorama of Pest as well as Europe’s third-largest Parliament building!
Run the 21 km individually or with your friends in a team of two or three. 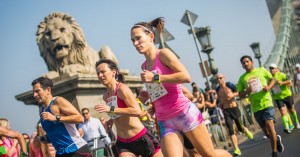 Each year participants receive a unique, race branded technical T-shirt, and finishers are given a gorgeous medal. Designs change every year, here is the medal from 2019: 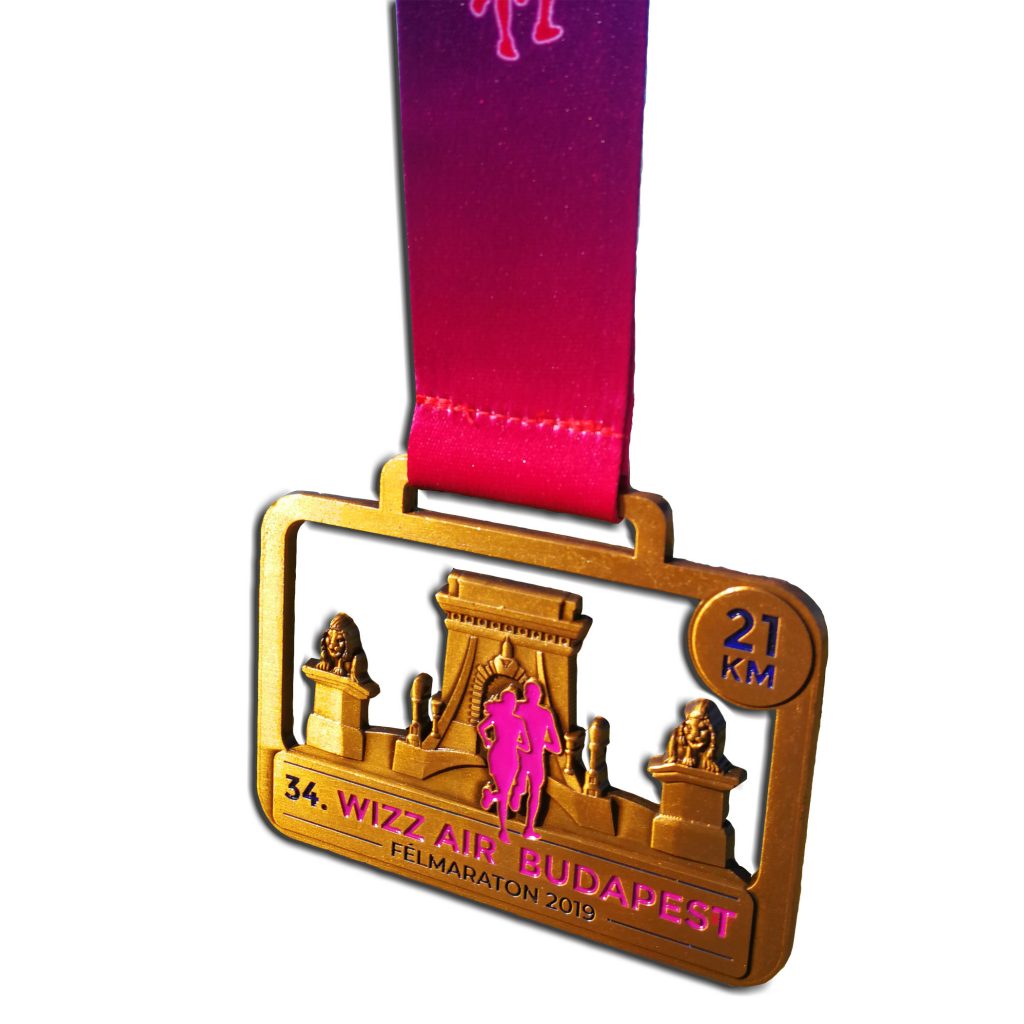 The time has come. The 35th Spar Budapest Marathon

👟 A final check on the shoe laces. The best kno

There has been a problem with your Instagram Feed.